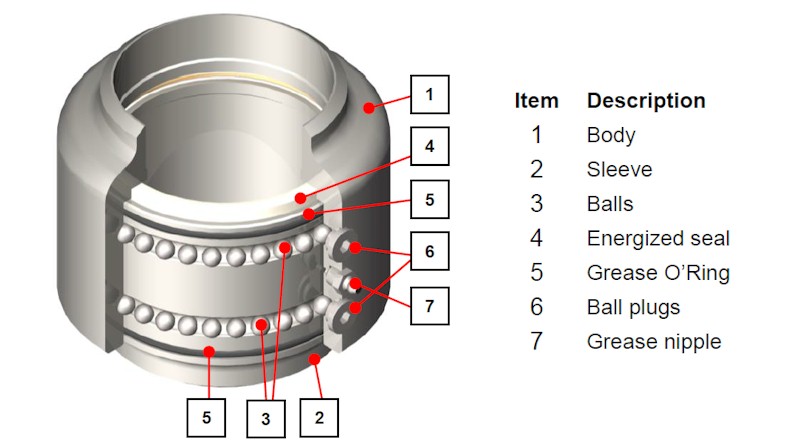 May 8, 2019 By admin_ewfm Uncategorized 0 Comments

Changing the seals in a model 2175 swivel joint is not as hard to do as you may think and you don’t necessarily have to be an engineer to do it. It is a quick and cost effective exercise and prolongs the swivel life for a small outlay.

Start with disassembling the swivel joint

To reassemble, reverse the above procedure

It is probably a good idea to check every six months that the swivel is not leaking and that its manoeuvrability is constant and uniform.

Bearing in mind the quick lead times of EWFM; why not order your swivel and seals now!